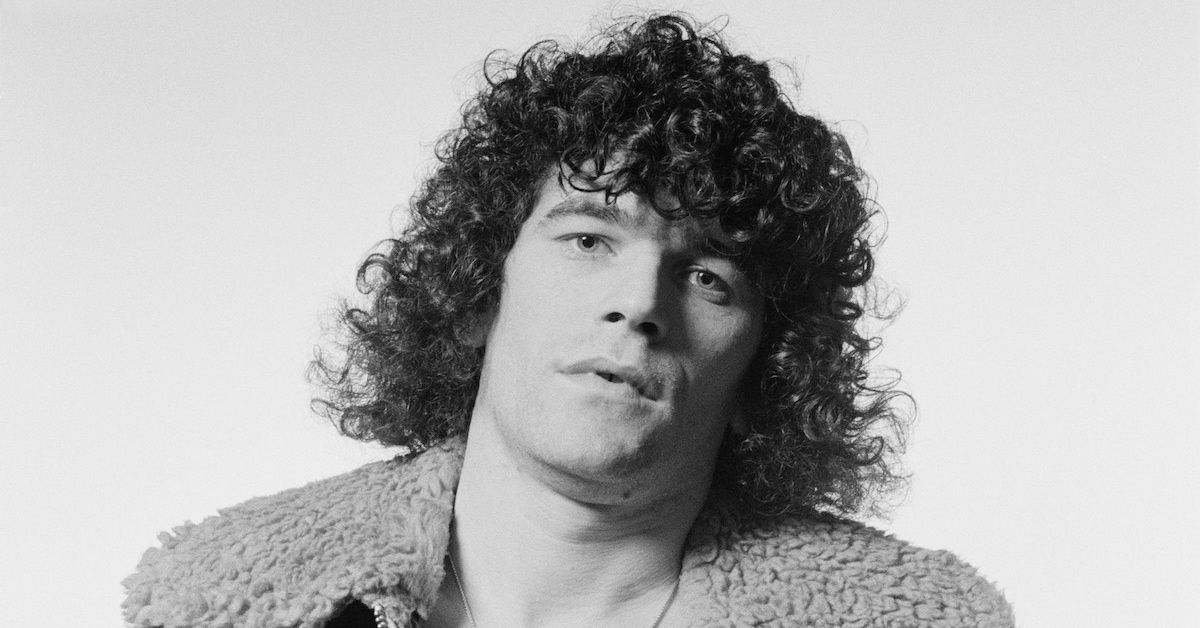 The raspy-voiced McCafferty certainly had one of the most distinctive and powerful set of pipes in rock and was an inspiration to other heavy metal singers like Axl Rose of "Guns N' Roses."

"If it wasn’t for Dan McCafferty and Nazareth I wouldn’t be singing," Rose said in a 1988 interview.

McCafferty was a founding member of Nazareth, which was formed in 1968 and took its name from the Pennsylvania city that was featured that same year in a song by The Band called "The Weight."

While Nazareth did not enjoy the same worldwide success as rival rock acts like Black Sabbath or Deep Purple that emerged in the 1970s, McCafferty and his bandmates carved out a niche in the music world with very heavy cover versions of other artists' songs.

Rest In Peace Dan! He will be remembered by the Neza and World rockers!